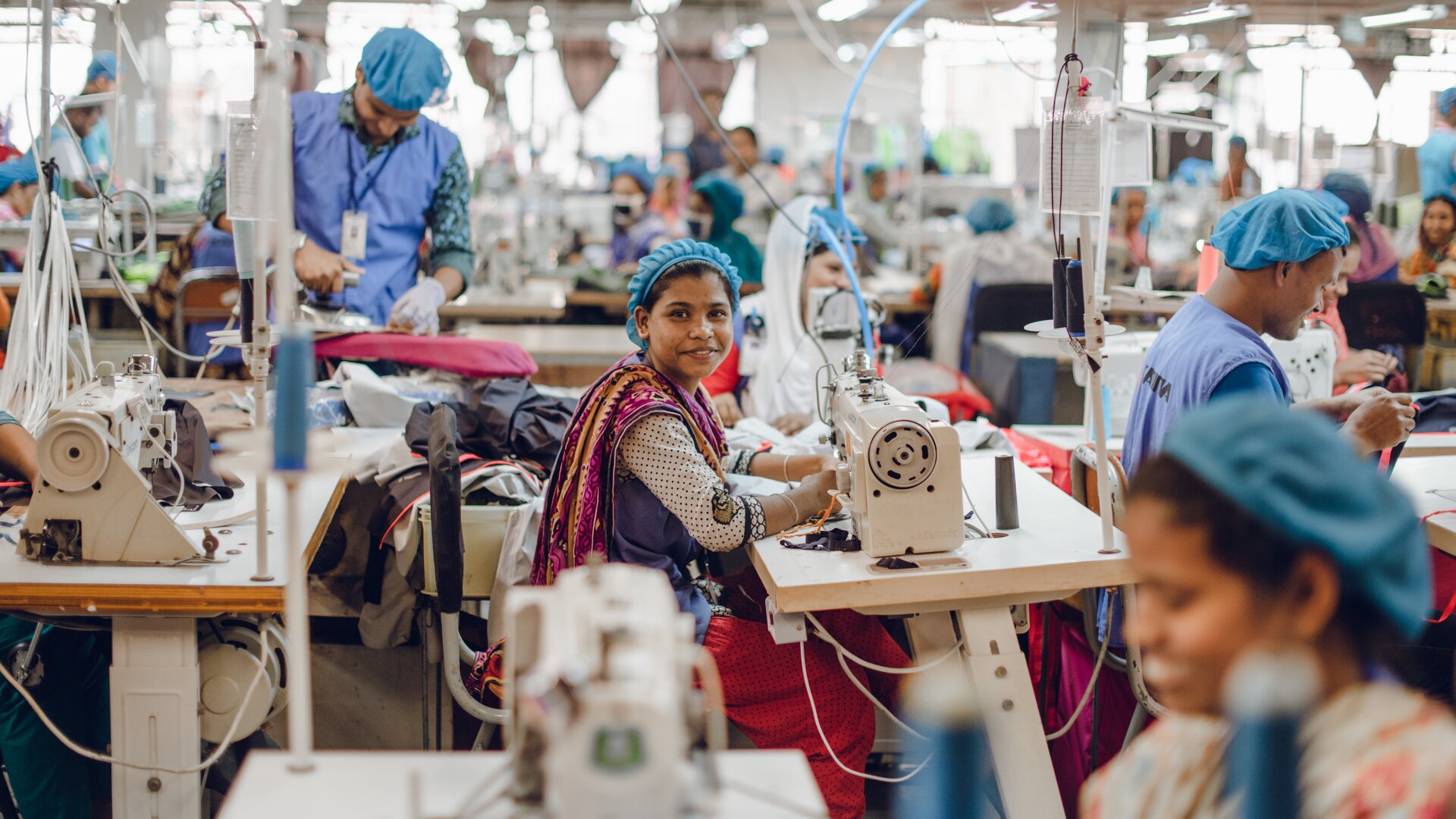 High Five!
Oberalp is awarded with the Fair Wear Foundation‘s “leader” status for the fifth time in a row
Bolzano - 09.08.2021

It has been a challenging past year amidst a global pandemic Still, the Oberalp brands Salewa, Dynafit and Wild Country* were awarded with the “leader" status by the Fair wear Foundation (FWF) for the fifth consecutive year. Moreover, Oberalp’s latest mountain women brand LaMunt was awarded “leader" status directly in its first year of being launched.

Despite being hit by the pandemic, Oberalp maintained its commitment to its suppliers. The Group did not cancel any orders nor delay payments to the suppliers, thus guaranteeing business continuity. Salewa, Dynafit, Wild Country, and LaMunt regularly requested updates from its suppliers on difficulties or potentially risky situations for the employees. Where factories were temporarily closed, the Group ensured the continuous payment of wages; where they remained open, Oberalp identified the biggest risks (e.g. inadequate implementation of health and safety measures at a Bangladeshi supplier) and ensured that improvements were made (e.g. provision of face masks).

FWF is a non governmental organization. Together with its members, it monitors and promotes fair working conditions and processes in textile factories. Oberalp has been member of the FWF since 2013 and subject to the annual “brand performance check“. During these strict assessments, FWF challenged Oberalp‘s sustainability promise towards their suppliers. They have showed that the Group possesses strong systems to act responsibly during the pandemic and that Oberalp is a reliable partner for its suppliers. Therefore, FWF has again placed the Group within its highest “leader" category.

*Only Salewa, Dynafit, Wild Country, and LaMunt are members of Fair Wear Foundation. Pomoca’s entire production is in one factory in Switzerland and Evolv acquired by Oberalp in 2019 is currently considering membership. 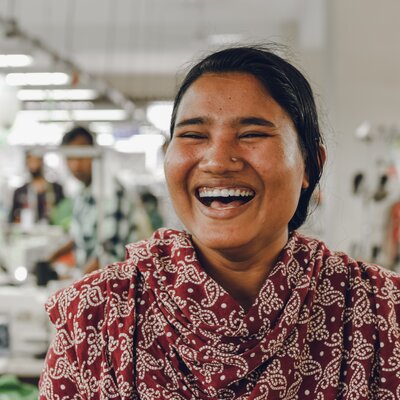 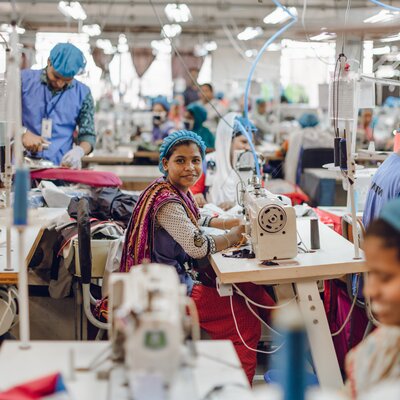