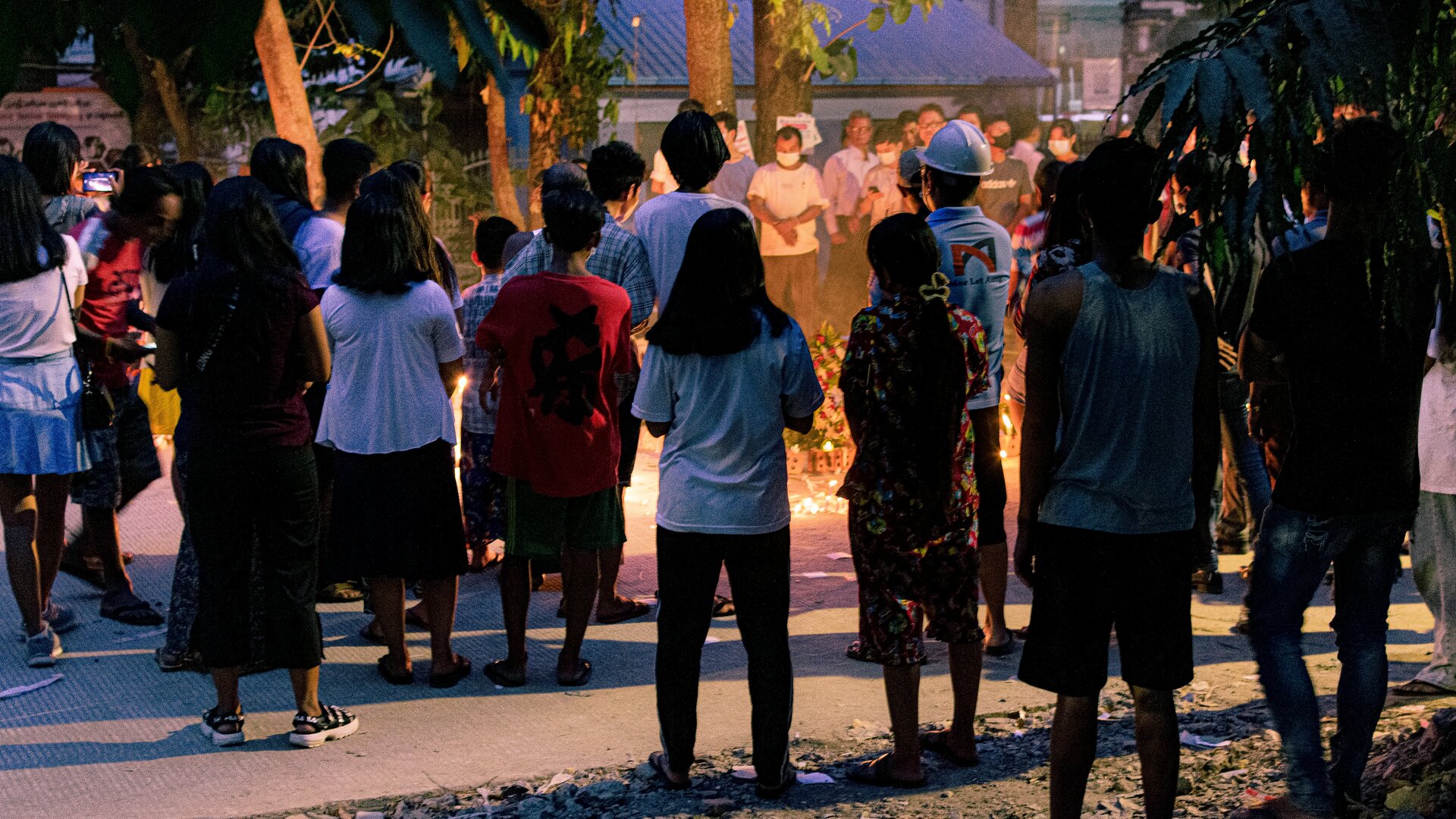 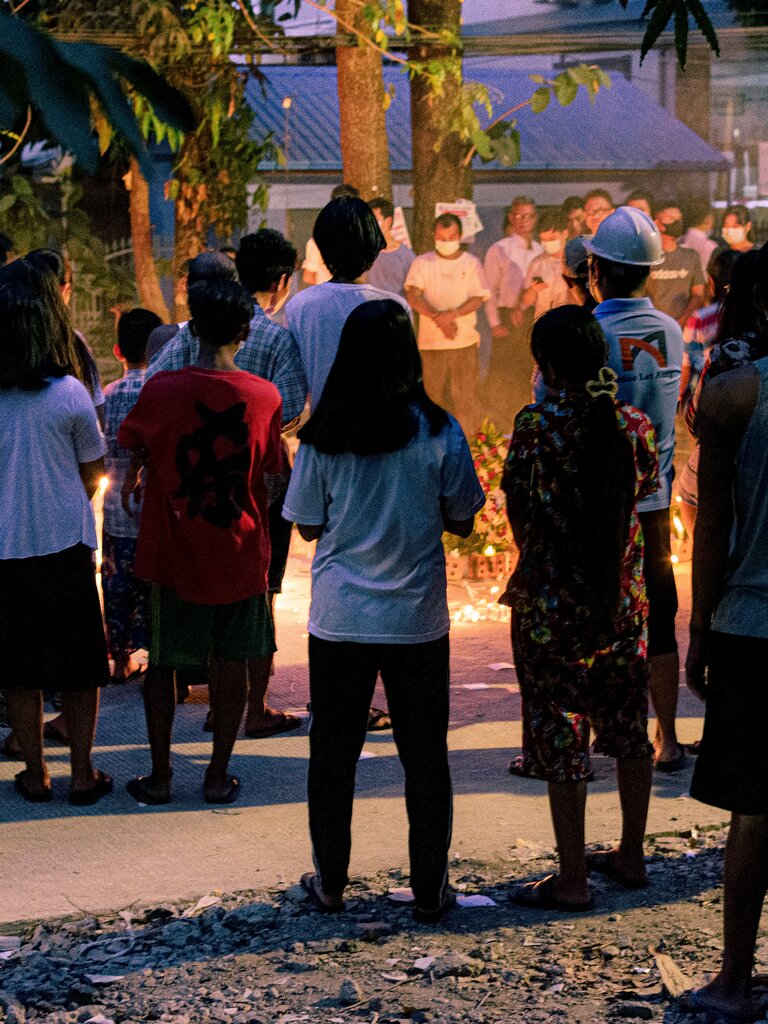 On 1 February, the Burmese army seized power in a military coup, imprisoning Aung San Suu Kyi (de facto Head of State) along with the leaders of her party, and declaring martial law.

Since that day, hundreds of thousands of Burmese citizens have taken to the streets in demonstrations of civil disobedience. They mobilised across the country, regardless of the threat of tanks and gunfire. Days passed, and the violence against the demonstrators increased and after two months there were at least 500 deaths and more than 2,600 arrests.

Our collaboration with Burmese factories started in 2014 and currently part of our production is made in two manufacturing plants in the city of Yangon (find out more about our transparent supply chain here). A member of our Quality Controlling team is Burmese and monitors the factories on a daily basis.

As soon as we heard about the coup, we immediately contacted the suppliers to ask for an update on the situation in the country and the workers, seeking understanding and providing support where possible. The country's internet connection is slow, and communications are partly intercepted by the military. Despite this, the dialogue with the factory owners, the local management and our Burmese Quality Controller has been continuous.

Collaboration with other stakeholders has also been essential in being up to speed on the workers’ situation in Myanmar. Continuous updates with Fair Wear Foundation and other brands that, like us, work with Burmese factories helps us to exchange important information and allows us to stay alert and closely monitor possible violations of rights.

We are highly concerned about the escalation of violence and the safety of our staff and factory workers. We have requested assurance from Factory Management that their rights are respected, that they can freely choose to participate in demonstrations, that their salaries are paid regularly despite partial bank closures and that no penalties or deductions are applied if they are unable to get to work due to roadblocks or dangerous situations.

Before we began our relationship with the factories, we ran an advanced due diligence program to check suppliers for child labour and military connections. Like all others with whom we have relationships, these factories have signed our Code of Conduct and are committed to providing safe and decent working conditions.

We do not want to stop working with the factories and leave the country, but at the same time we are considering an alternative plan. Shipments to and from the country are at risk due to the difficult operation of ports and airports and the partial closure of banks. We are in close contact with suppliers for possibilities to continue working in Myanmar again and support the local economy as much as possible.

Photo by Zinko Hein on Unsplash